From Mactan-Cebu International Airport, the taxi fare is approximately 160-180 pesos to get to the North Bus Terminal in Cebu City. It will take about 30 minutes to get there.

From the seaport, the taxi fare is approximately 100 pesos to get to the North Bus Terminal. It will take about 15 minutes to get there.

Upon arrival, proceed to the row of yellow Ceres buses on the right side of the building. This is usually where the air-con buses are parked which travel to Hagnaya Port and Bantayan Municipality.

Look for the sign that says STA FE / BANTAYAN or HAGNAYA.

If you want to take a non air-con bus, they are typically parked on the left side of the building.

Note that there is a municipality located north of Hagnaya Port called Daanbantayan. The name is obviously similar to Bantayan. That’s not where you need to go.

Buses Leave Every 30 Minutes During the Day

The regular buses leave about every thirty minutes or so. You don’t have to wait very long once you board. You don’t need to purchase a ticket ahead of time. Just grab a seat. Once the bus gets underway, the assistant driver will hand you a ticket and collect the fare later in the journey.

The bus terminal has vendors who sell food and drink if you are hungry. There is a CR (comfort room) at the back of the terminal building. Make sure you have some coins as it is a pay toilet. The bus terminal has a seating area, but you shouldn’t have to wait long for a bus to depart. 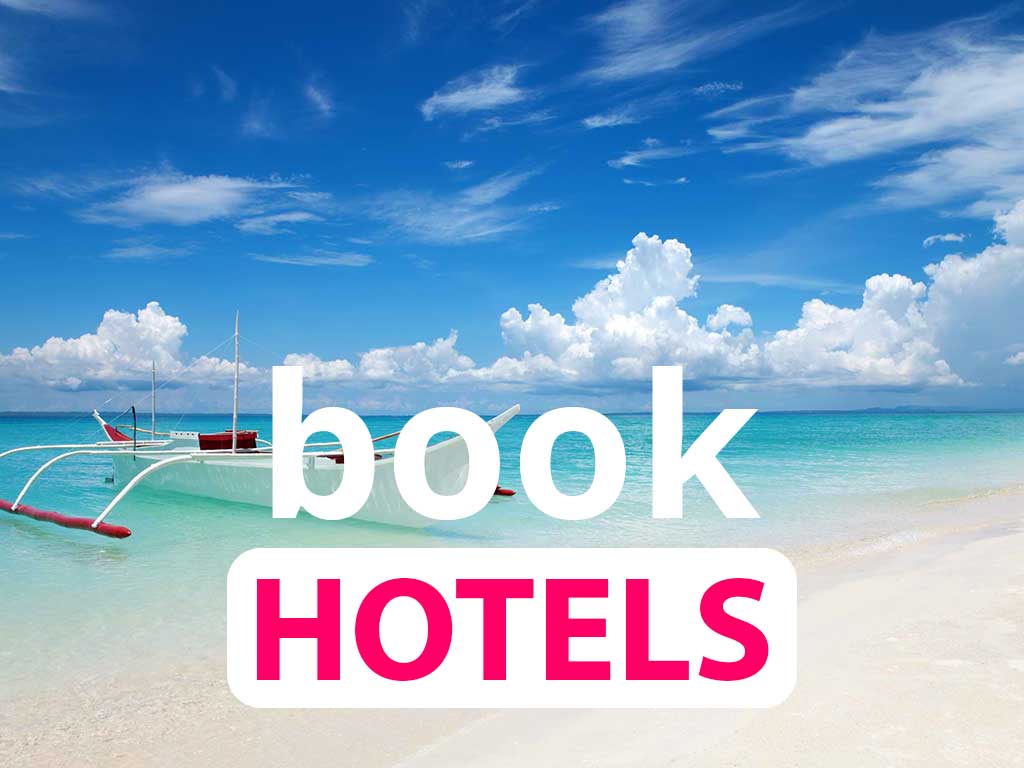